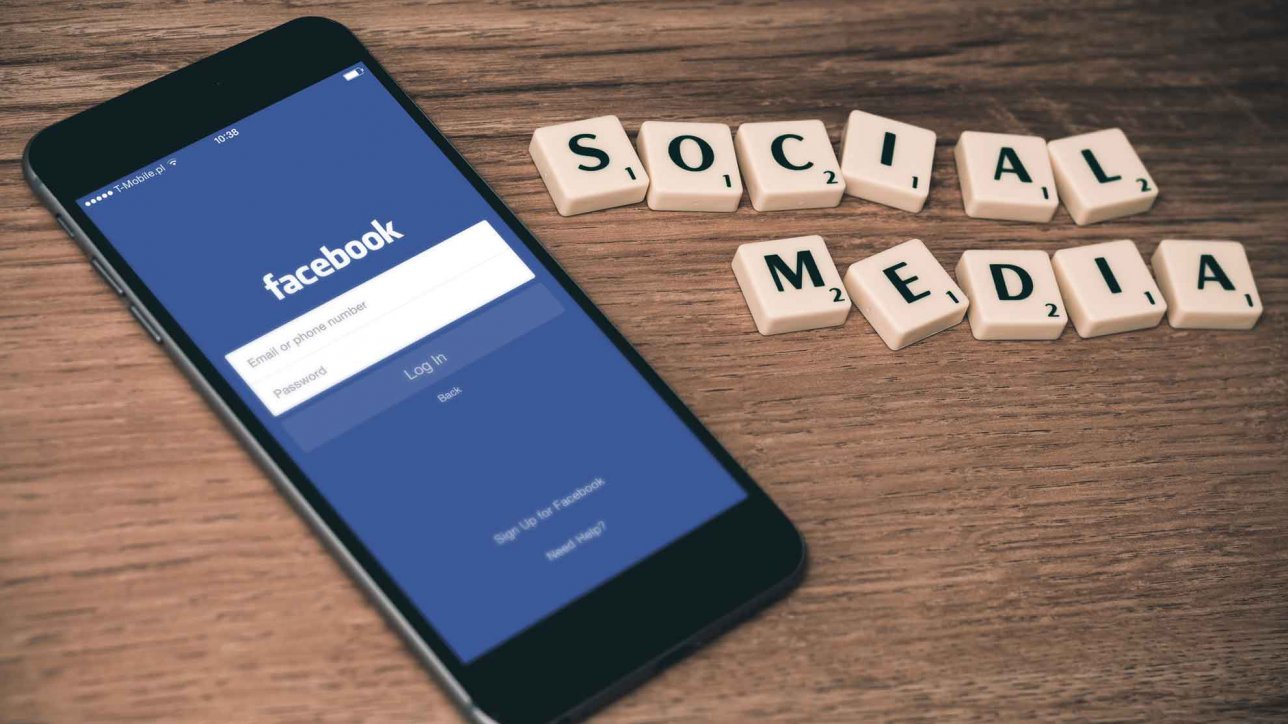 In one of the episodes titled Nosedive on 2016 Web series, “Black Mirror” the lead protagonist lives in an alternate world where people can rate one’s popularity out of five stars, from friends to strangers on the street, using their phones. The ratings can impact their entire lives, including the rent they pay, receiving social welfare and landing them in prison for unfavourable ratings. Incidentally or deliberately it is also based on China’s proposed social credit system. Nosedive and many other similar shows portray the negative implications of social media and its influence on our lifestyle. So, it brings me to a pertinent question, does the world need social media?

To comprehend; let’s examine the world before social media. According to the social media critics this was an ideal world – A world bereft of any impediments that plague the social media era. When the sources of news was the early morning newspaper, televisions news channels or radio. Apparently, real conversations happened in clubs and coffee shops & people were emotionally more connected. To be fair, online trolls and online harassment were non existential and off course there was more respect for privacy. But to bring us back to the question, does this world really need social media? The answer to me is a resounding yes.

Social media has changed the way we communicate and live; like never before. Such is the impact that today people make a career out of just being on social media sites. It has created musicians, stand-up comics, filmmakers and given them a platform where millions watch and listen. Facebook is the biggest country in the world in terms of users, Instagram is growing and Snapchat is slowly catching up. Social media is slowly replacing the mainstream news- the news on is first read on Twitter.

In 2016, social media users had risen by 176 million;every second 12 mobile social media users are added. On Instagram alone,over 80 million photos are uploaded each day. The statistics are obviously staggering and soon it will not be an overstatement to call our age the Social media Age. But why does the world need it? The world needs it becauseit has allowed us to be connected now more than ever. Social media has made our life like a dream; you can change the way you look and feel good about yourself using an Instagram filter, yes the filters are not real and may not change your appearance in reality but virtually you get the feeling of being a rockstar even though it’s momentary. Staying connected is easy, real conversations are elusive but it’s not something that is extinct. In fact, social media has helped us make more friends and know each other better. Brand advertisements are no more restricted to jingles on radio and commercials on television. Social media has paved way for branded content to take over and make advertising an experience rather than a tedious monologue. Just to illustrate, the latest campaigns by HDFC bank credit card has been curated by A Facebook Page called Humans of Bombay – A page that talks about modest but amazing stories of people in Mumbai.

Battles for justice, product launches, government announcements, are now fought over twitter trends. 83% of the fortune 500 companies have a twitter handle and the percentage of spends on social media is only increasing every year.

Humans inherently are social beings and will look for more advanced ways to communicate as we evolve as a civilisation. Even, “Maslow’s Hierarchy Of Needs” positions social needs as an integral part of its pyramid, social media in present generation is the answer to that need. We live longer, healthier and better lives because of the improvements to communication, in terms of speed, collaboration and reach beyond our immediate physical location.Average lifespan of humans have increased not just because of advances made in medical science but because we have found ways to communicate with each other and the world as a whole for instance,Matchdonor.com is a registry that matches organ donors with those in need of transplant.

Pretty soon our needs to communicate will change and then next change might be an enormous one with Advanced Artificial intelligence knocking on our doors it could overhaul everything we have witnessed thus far about social media. Yes, the world needs social media but it’sup to us though to weigh in the pros and manoeuvre thru all the disadvantagesensuring that social media emerges as the superman of this era. 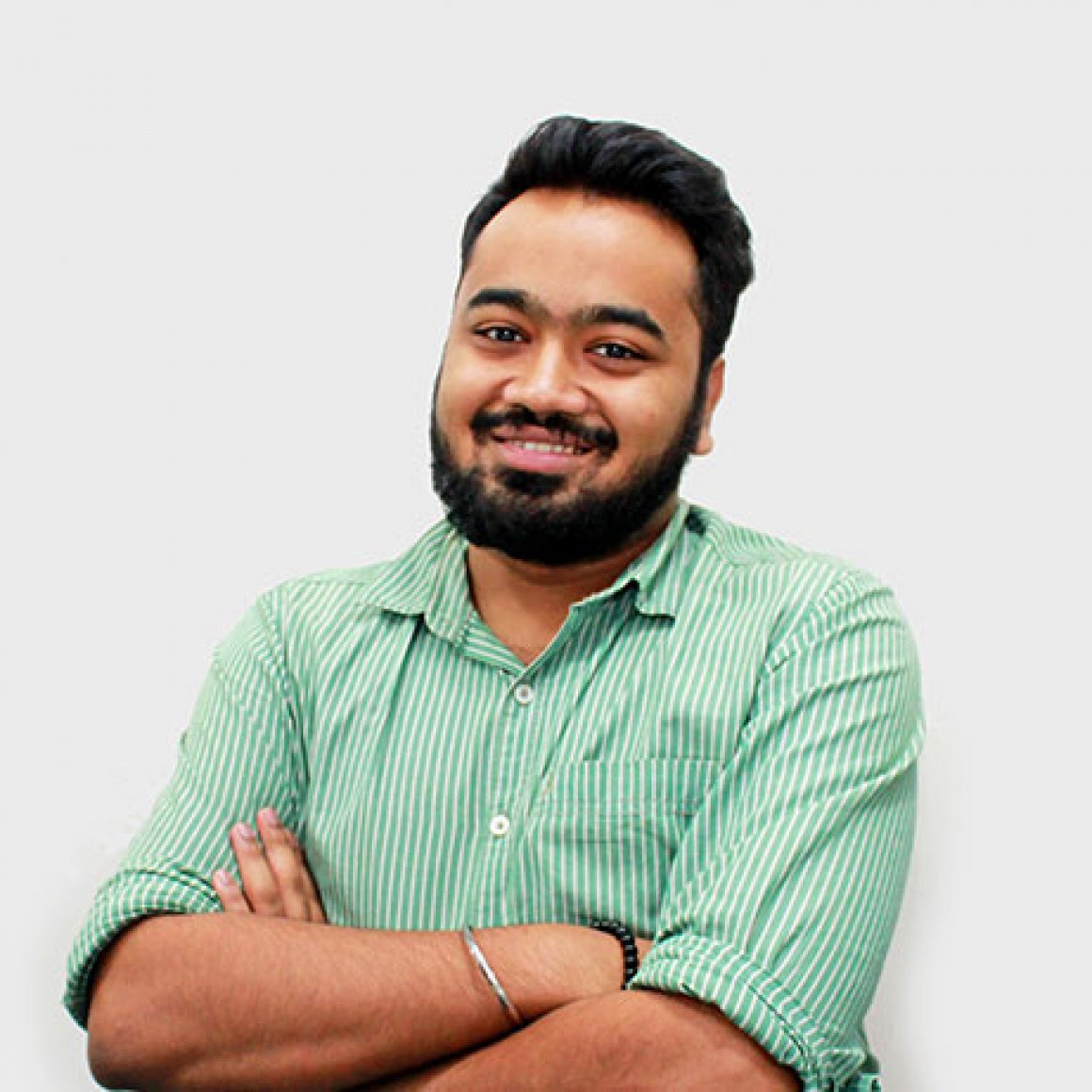