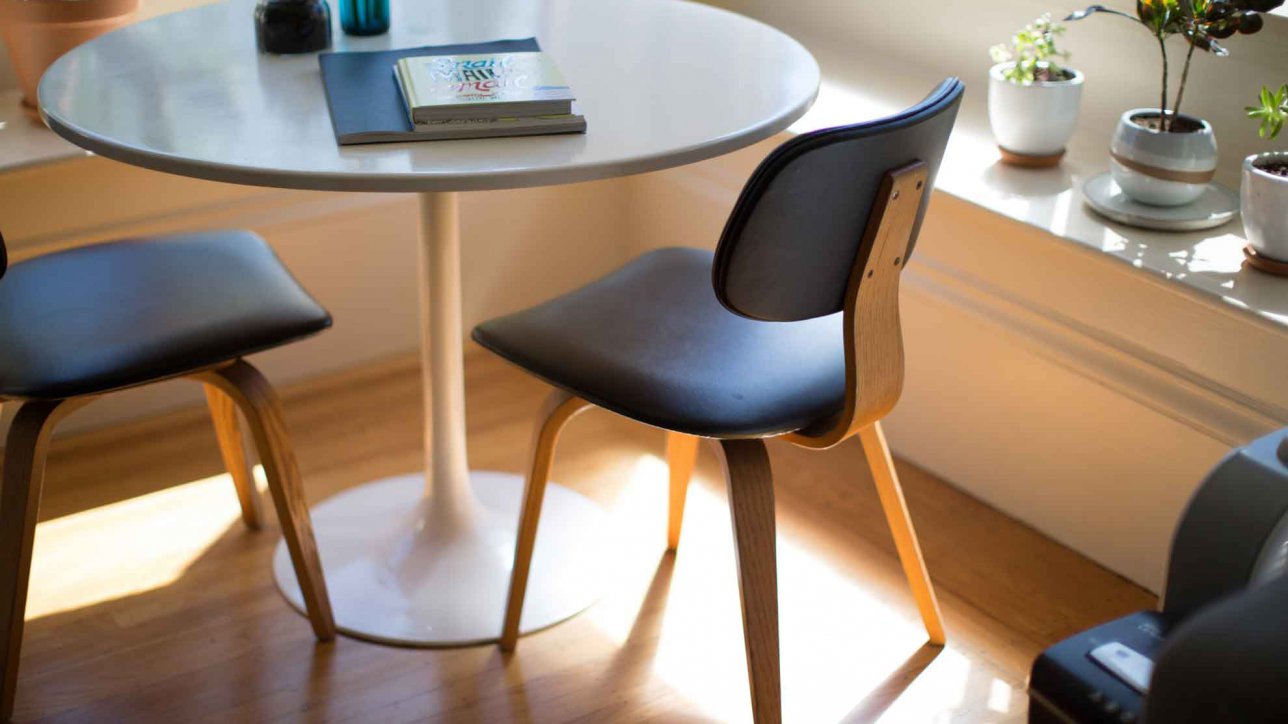 Guess what is the common factor that binds the banter of the banner of this article? You have a full 60 seconds to come out with the right answer (and strictly between yours truly and you the CEO has promised to do a Henry Ford for those who come with the right answer dot on time – double the take home salary without going through the hassles of annual appraisals!!. Vow!!! (Well more about the architect of modern machines that made travel easy for multitudes across the globe and about his maxim – `Fordism’ that transformed the way the modern manufacturing worked post World War II later).

…………… But sorry, you have run out of time and the CEO can stop tearing his hairs for a promise that he had never ever made!!! My sincere apologies and it was never the intention of me to take you all for a royal ride. Just treat it as the antics of an amateur who is trying to cut his teeth in the uncharted water of blog writing.

Well. I can guess your response. “Okay man, forgiven. But tell us what the … hell that connects these three things that are like chalk and cheese. Or you better don’t waste our time by luring us to read some garbage since we all have other works to do rather than going through some idiosyncratic nonsense.

Sorry, I don’t want to test you patience any more. Let me take you straight to the brass-tacks – In management parlance it is called Loyalty Marketing. You don’t believe it? Then read on. Management textbooks tell you that “loyalty marketing is an approach in marketing, based on strategic management, in which a company or brand focuses on growing and retaining existing customers through incentives”. It was my initial instinct to share with you how I came across the concept then I decided against it as it is not my style to waste somebody’s time with a first person singular narrative.

But then, I had a chance to talk to one of my former colleagues who want to thank me for the “valuable” inputs I shared with her for her latest work. While reminiscing the good old days of working together – of course typical of any hacks, the tete a tete veered to pure gossip. Since, she just have only guest appearance as far as this half fact, half fiction narrative is concerned, let us cut her out from the frame. But she gave me some valid tips about blogging; get your readers hooked to the most boring topic you write with a sexy banner, catchy intro, interesting, if not captivating, style since the content most often are soporific.

So before sitting before knocking off this “master piece”, I decided to heed to her wise counsel. There is no need for anybody to browse through this part since it is an optional, free and carry no marks.

So let me tell the story about how I came to know about Loyalty Marketing in the first place before unplugging the subject. As usual, I was having my post (beer) brunch siesta when the desk phone buzzed. My first instinct was to grab the mouth piece and give a piece of mind to the receptionist. But, she was a very discreet individual and used to follow the anglo-saxan mannerism and etiquettes in its letter and spirit. More, she was my first and best level of defence and screening especially when my credit card bills used to go unpaid for moths and the well clad, ill mannered “executives” from the so called “shop till you drop” and “pay your bills whenever you can” companies decided to pay me a visit So I changed the track and picked up the phone swearing at her under my breath. The conversation was laconic. “Hello there. Here is somebody waiting for you in the reception”. Bang. Well mustering my charm, I decided to face the fait accompli my lovely friend presented. Washing my face looking at the imaginary mirror, I decided to take a peek through the tattered blinds and saw three hapless people squeezed into once used to be a couch and was half filled by our prized trophy (marketing guys used to call it unsolds) giving the front office the look of a radhi shop (or that was what my editor-in-chief described it once he visited the office).

As I ambled into the so called front office as if I just emerged from a busy meeting and to my surprise the receptionist was irrepressible that day and playing her part true to the script. “Tea or coffee?” she asked the visitors looking at the archaic coffee vending machine and turned to me with an ear-to-ear grin. Then and there I decided to pack off my visitors as politely I could before she plays some other antics.

After we went through the usual prelims of introduction and exchanging cards and I straight got into the matter. “So, what brought you to this part of the world? Well sir, we are doing a brand survey for the company X”. My heart sank and looked at their hands nervously for that bulky questionnaire and before I could dish out some imaginary excuse and pass on the burden to one of my hapless colleagues, one of my guests put an end to my chagrin. “We have only three questions for you”, he said.
Okay shoot, I replied with a glee in my eyes.
As on cue, his colleague picked up from where he left. “Sir, have you heard of Mao Zedong? Sure I replied.
Well then shall we move on to the next question?
Yes.
So what strategy comes to your mind when you think about Mao?
I had no second thoughts. “When the enemy advances, we retreat.
Well then the last and final question. Which of his writings come to your mind first when you think about Mao?
“The Little Red Book” , pat came my answer.
“Thanks a lot sir. Thanks for your valuable time”.
They got up to leave. But I was not in a mood to leave them that easy as they have really tickled my curiosity. What on earth a market research agency has to do with Mao and his legends?
I straight turned to them dropping my politeness and asked the vexing question that has been nagging me from the beginning. “Ok. Now you tell me, what a market research agency doing the work for an FNCG company got to do with Mao?” I fired my salvo.
The youngest among the trio turned up with the same composure and cleared the doubt for me with a characteristic smile that seemed to be stuck to her face since her birth.
“Sir, what on earth can command such a loyalty for a brand or ideology when you are sure that you are fighting a losing battle but still are ready to give your life for the cause?”
Frankly I was flabbergasted for a few moments and before I could regain my polished manners they were left. And ironically looking at my receptionists I asked myself: Who said “there is no brain behind the beauty?”
But she was busy talking over the phone and waved at me to stop. I could catch the last few lines of her conversation: ‘Yes sir, sure sir, I will tell him. Yaaa, he has switched off his mobile. May be the meeting is important. After cutting the line, she turned to me with a stern look. “Your boss called at least nth time since lunch. It seems very important. You better keep your mobile switched off for another half an hour and don’t open your mail pr pick up your direct line. This time I was really bowled over.
That much for loyalty and marketing.
(For more references, you may please log on to amazon.com)